In the League of Legends universe, Kindred, also known as the eternal hunters, is the messenger of death. A pair composed of Lamb and Wolf, they tirelessly search across Runeterra for their next prey. In the game, Kindred is a stylish, ranged champion with incredible ganking and kiting capabilities.
What’s cool about Kindred is that it’s not one character but two: the Lamb and the Wolf. Although that doesn’t grant them any special gameplay advantage, it’s an aesthetic that players, new and old, will surely appreciate.

Passive – You can mark enemy champions and monsters. Killing your mark give you bonus stats.

Q: Dance of Arrows – You dash and strike at the three closest enemies. Your main damage dealer, Dance of Arrows’ cooldown is substantially lowered when used within the area of Wolf’s Frenzy (W). The ability also allows you to jump over some walls, which provides you mobility.

W: Wolf’s Frenzy – Wolf claims an area centered on a targeted location. Enemies inside the area suffer damage. Wolf attacks enemies in the area prioritising Lamb’s target. This ability provides Kindred stacks of Hunter’s Vigor from moving and attacking. When charged, she will heal for up to 32-100 (at levels 1-18) based on her missing health %.

E: Mounting Dread – It’s Kindred’s additional source of damage beyond just auto attacks and Qs, and also gives her a small ability to disengage or stick onto someone.

R: Lamb’s Respite – An ult that, if timed properly, can swing a fight in your favour, it creates an area around Kindred where, for four seconds, any creature (including enemies and monsters) cannot die. After the four seconds, everything within the blessed area is healed.

It is best to gank a lane where your team has reliable Crowd Control. Kindred’s high damage output and chase potential means you will almost always succeed. Keep in mind though that marking someone is essentially telling them “You’re going to get ganked!”

All in all, Kindred is an ideal Jungler with a potentially game-changing ult. While there will always be plenty of debate about Kindred’s gameplay qualities, you have to give it to Riot for a champion that’s well put-together. The production values, particularly the login theme, are impressive. 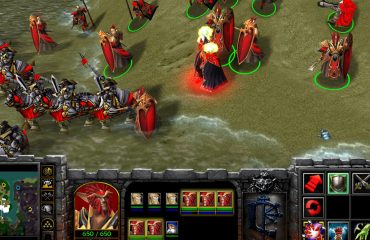 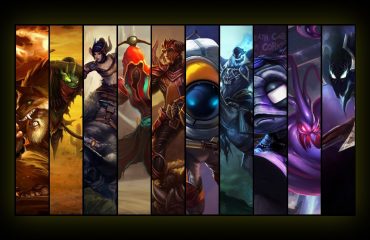